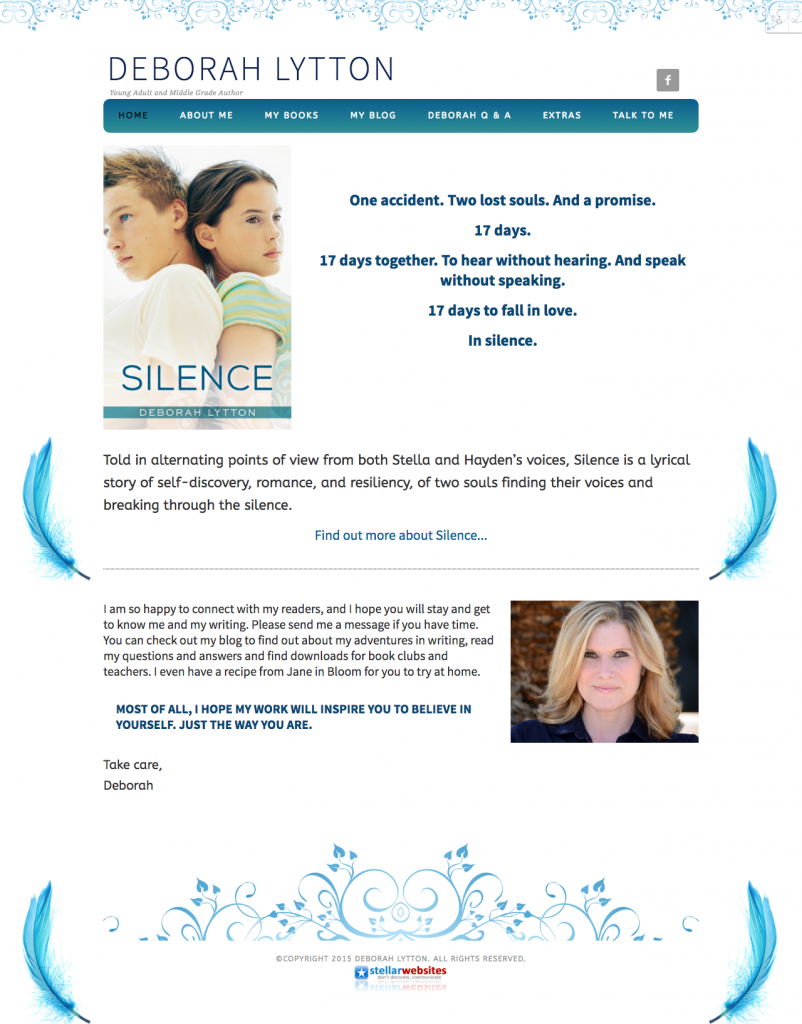 Deborah Lytton is a writer and actress who grew up in front of the camera, beginning her career at age six when she was discovered by a Hollywood agent. Her acting credits include five years on the hit daytime soap opera Days of our Lives as “Melissa Anderson” and series’ regular roles on the ABC drama, The New Land and the CBS show, Sara. Deborah was a supporting actress in the Disney feature Hot Lead and Cold Feet as well as made for television movies Haywire and The Man in the Santa Claus Suit. In addition, Deborah has guest starred in numerous television series’ including Mod Squad, Family, The Waltons, The Incredible Hulk, Stone, Next Step Beyond and Streets of San Francisco.

Website created by Stellar Websites.  Erika Hollen was lead WordPress programmer and designer on the project. 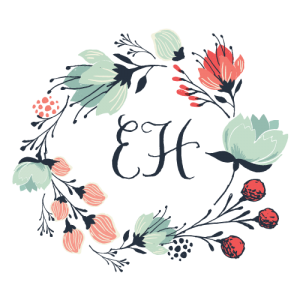